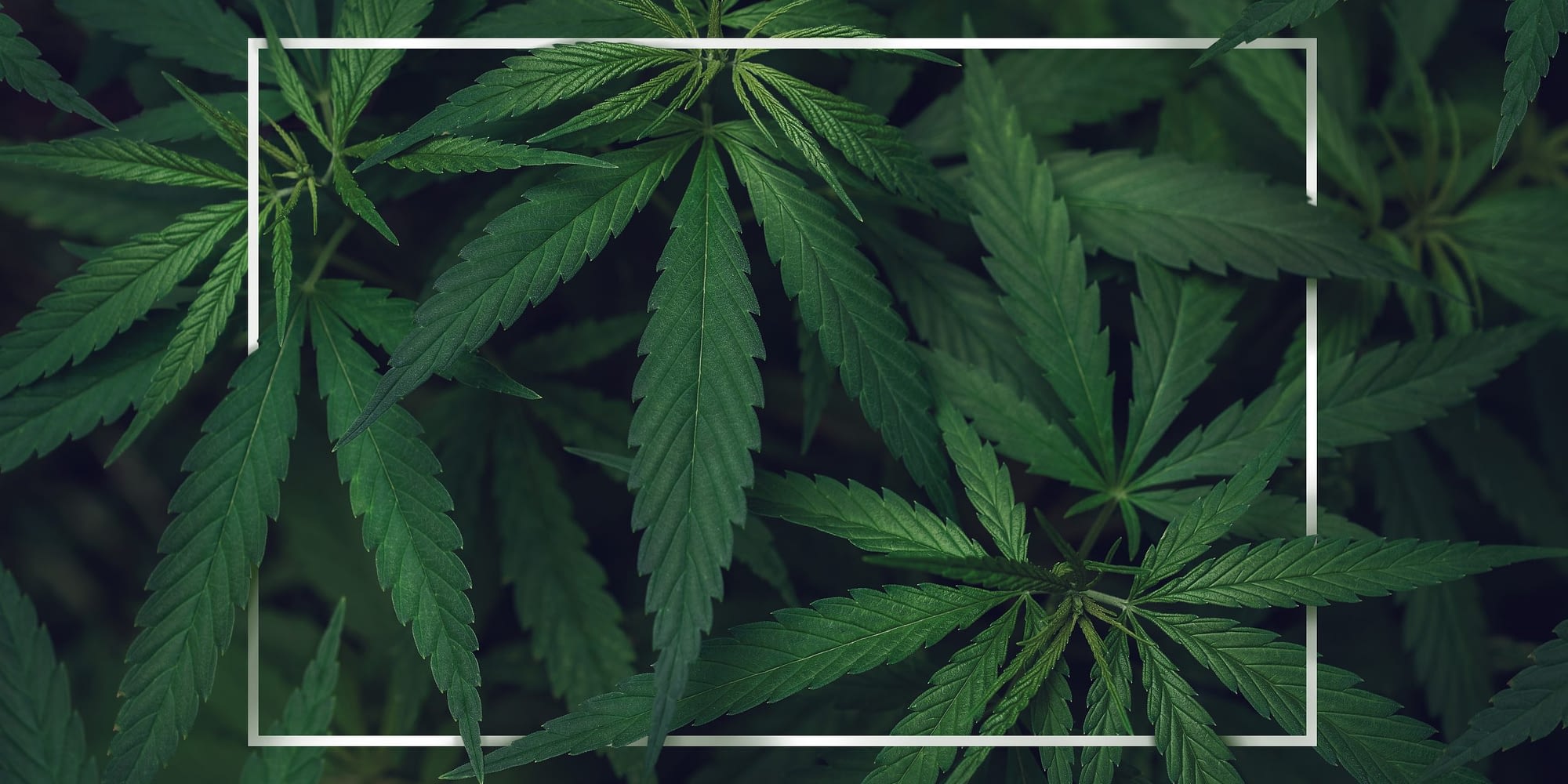 Marijuana for medical use has been in controversy since the taking of this drug may lead to addiction and obsession. Thus, the recreational use of Cannabis (Marijuana) is still in debate today because some researchers support that the proper consumption and usage of it may help to cure different health problems.

In fact, some of the U.S. federations and the District of Columbia have actually permitted Cannabis usage for therapeutic and beneficial treatments for some health-related conditions.

Below are the top 11 known facts about the usage of Cannabis in Medical conditions.

Marijuana is commonly known as weed, herb, and Mary Jane, which has a psychoactive substance, “delta-9-tetrahydrocannabinol (THC)”, responsible for the mind-altering effects in humans. Marijuana contains more than 100 different chemicals called cannabinoids that are produced by its stem and buds. Experts still seek the other medical purposes each cannabinoid can offer.

According to Statistics of 2018, about 12 million young adults used marijuana in the past year, and the most significant portion of it is from ages 18-25 years.

Moreover, many studies and researches supported that marijuana for medical use can treat some health-related cases.

According to a journal of Clinical Psychology Review in 2016, marijuana has relaxing effects on people who suffer from depression, anxiety, and stress. Also, it has been found out that taking a minimal amount of marijuana can help lessen public speaking nervousness. (Drug and Alcohol Dependence)

However, doctors and scientists want to conduct further research to determine the actual quantities and delivery methods to inhibit side effects.

Many forms of seizure disorder (severe or rare) can amazingly be treated by Epidiolex, cannabidiol (CBD)-based treatment derived from the cannabis plant. FDA permitted the use of Epidiolex in 2018 to treat people who have severe seizure disorders.

In fact, it was found out by the New England Journal of Medicine that Marijuana derivatives can lessen seizures of children with a rare form of epilepsy (Dravet Syndrome).

In United States statistics, more than 25 million people are affected by chronic pain that causes disability.

According to the National Academies of Sciences, Marijuana can be essentially used to relieve pain. Moreover, marijuana treatments also showed effectiveness at calming muscle spasms, nausea, and vomiting due to chemotherapy. In a conducted systematic review, marijuana cannabinoids substances are reported to be effective at relieving chronic pain.

Pain killers may result in side effects and complications. In the United States, prescription drug overdoses are the primary cause of fortuitous deaths.

Many researchers proposed that medical marijuana may actually be a substitute for other sedatives. In a 2016 study, it was found that people taking marijuana only need a fewer dosage of painkillers to alleviate pain.

Some studies on marijuana stated that cannabinoids have the ability to either delay or kill some cancer cells. However, other studies revealed that although cannabinoids are a safe treatment, there are no real-life trials to back up these conclusions.

Although there is not enough evidence that medical marijuana may help fight cancer, it can indirectly aid the patient’s body, especially in nutrient intake, because THC consumption stimulates the patient’s appetite to boost their immune system.

Among medical marijuana’s many valuable properties is its ability to stimulate appetite. AIDS, cancer, and Alzheimer’s disease are some of the conditions that suppress the craving for food.

According to a study conducted by Washington State University in lab mice exposed to marijuana, they theorized that cannabis could trigger ghrelin (a hormone in the belly that signals to the brain that the stomach is empty), making them hungry and eating a meal after having one.

Moreover, people who are undertaking nausea-causing cancer treatments, Alzheimer’s patients, or HIV positive may help them stimulate their appetite. And above all, medical marijuana may improve a person’s sense of taste and smell, making food more appealing to them.

Dronabinol consists of synthetic THC approved for the treatment of chemotherapy-induced nausea and vomiting and as an appetite stimulant in patients with AIDS.

Numerous studies may support that marijuana may help in dealing with muscle spasms. According to a 2014 systematic review, it was found out that their marijuana has substantial shreds of evidence for treating MS-related muscle problems.

Moreover, a 2018 study supported that there is sufficient confirmation that cannabis can help with muscle spasticity.

In an observational study in Israel, it was established that Crohn’s disease people reduce their medication intake after using marijuana. Some of the patients discontinue using other medications while using cannabis as an alternative treatment.

A 2017 study directed at Columbia University established that medical cannabis ominously stimulates patients’ appetite with cachexia due to AIDS. It was found out that the calorie intake of patients and gaining of weight significantly increase.

Cannabis comes with varieties of ingestible such as sprays, sublingual drops, tablets, and hard candies for those with difficulty in eating.

Long-term consumption of marijuana may cause Cannabinoid Hyperemesis Syndrome. It is the frequent and severe nausea and vomiting.

In a 2017 study, it was stated that the long-term effect of marijuana might lead to CHC. This study found out that almost 98 % of people who experience CHS consumed marijuana weekly.

Scientists theorized that the cause of CHS is the overstimulation of your body’s endocannabinoid system.

That’s why Cannabis education is needed for you to be aware and knowledgeable about this concern. Every unknown fact starts from little information that is discovered and revealed through thorough research and studies. Let’s learn and embrace medical marijuana. Who knows, it can be the aid for other diseases in the future. We are here to help you know and understand about Cannabis Education in Raw, Rejuvenation, and Wellness! Contact us for more information! We are glad to share facts with you!

Laser Treatment: Get Rid Of Your Undesired Tattoo
July 14, 2021

DOES BOTOX INJECTIONS CURE MIGRAINES? HOW DO THEY WORK?
April 19, 2021

How Is Micro-Needling Effective In Boosting Collagen Production?
February 15, 2021